What is an Anti-Nuclear Antibody (ANA), and what does it have to do with my aching joints? 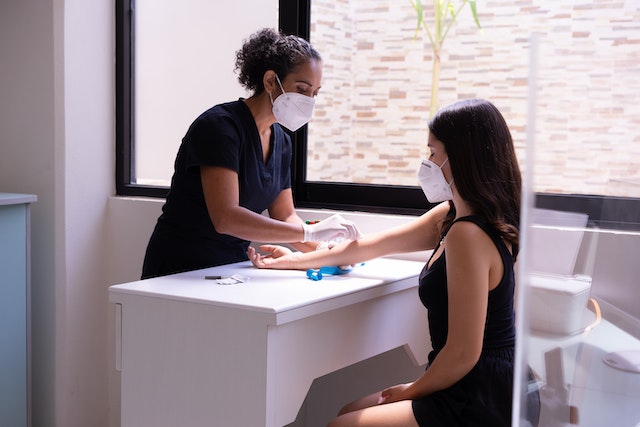 If you’ve been told that you have a positive ANA test result, it’s important to understand what that means. ANA is short for anti-nuclear antibody, and this type of blood test measures the level of these antibodies in your system. While a positive ANA test result doesn’t automatically mean you have a specific disease, it can be an indicator of certain conditions. Here we’ll explain what an ANA test is, what the possible implications are if you have a positive result, and how to get more information about this type of testing.

What is an ANA Test for Antinuclear antibodies?

The ANA test is used to detect the presence of antinuclear antibodies (ANA) in a person’s blood. ANA are proteins produced by the body’s immune system that can attach to healthy cells and tissues, leading to inflammation and damage.

ANA are often associated with autoimmune diseases, such as lupus and rheumatoid arthritis. However, the presence of ANA does not necessarily mean that a person has an autoimmune disease. In fact, ANA are present in some people who do not have any known health problems.

If ANA are detected through the ANA test, it is important to follow up with additional testing and/or specialist care to determine if an autoimmune disease is present and, if so, to begin treatment. ANA testing is just one tool that can be used to help diagnose autoimmune diseases.

Which Autoimmune Diseases have High ANA?

There are a number of autoimmune diseases that are associated with high ANA levels. These include lupus, rheumatoid arthritis, scleroderma, and Sjögren’s syndrome. ANA testing can help to confirm a diagnosis in these cases. ANA levels may also be elevated in other conditions, such as viral infections, but this is usually not indicative of an autoimmune disease.

What do ANA test results mean?

ANA test results are reported as positive or negative. A positive ANA test indicates the presence of antinuclear antibodies in the blood. This does not necessarily mean that an autoimmune disease is present, but it is one indicator that may be used along with other tests and symptoms to make a diagnosis. A negative ANA test means that no antinuclear antibodies were detected.

What is the ANA titer?

The ANA titer is a measure of the concentration of ANA in the blood. It is reported as a ratio, such as 1:160 or 1:320. A higher ratio indicates a higher concentration of ANA. ANA levels can fluctuate over time, so the titer may be repeated to see if it has changed. 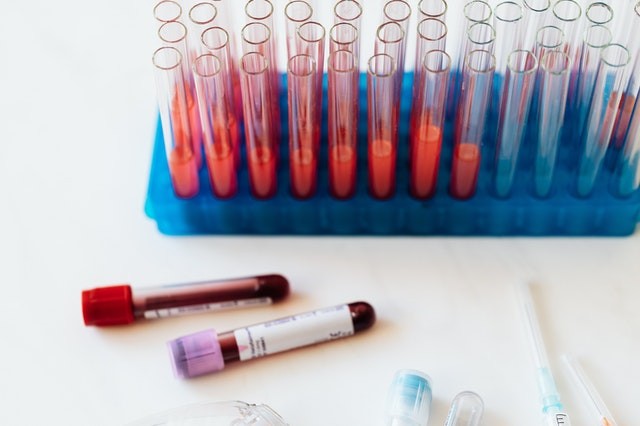 How is an ANA test performed?

An ANA test is a blood test. A small sample of blood will be drawn from a vein in the arm and sent to a laboratory for analysis.

What are the risks of an ANA test?

There are no risks associated with an ANA test.

What are the limitations of ANA testing? 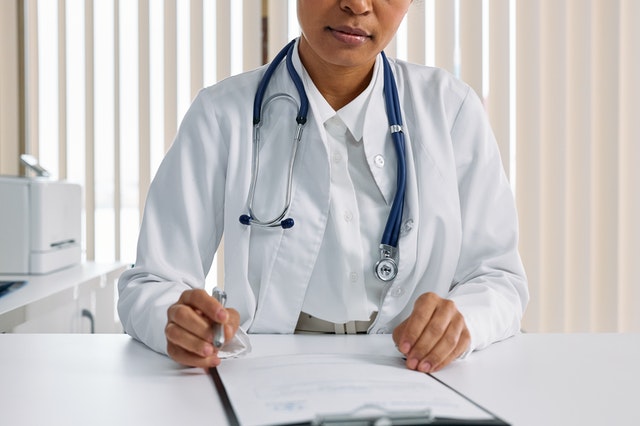 Which Doctor should I show my ANA test results to?

If you have ANA test results that are positive, it is important to follow up with a rheumatologist. ANA testing can be done as part of a routine blood workup or if autoimmune disease is suspected. ANA testing is used to help diagnose autoimmune diseases, such as lupus erythematosus (LE) and rheumatoid arthritis (RA).

ANA levels may be elevated in healthy individuals; therefore, the ANA result must be interpreted in the clinical context. ANA testing is not recommended for healthy individuals who do not have symptoms suggestive of an autoimmune disease.

Can I have an autoimmune disease with a negative ANA test?

If you have symptoms suggestive of autoimmune disease and a positive ANA test, your doctor may order additional tests to help confirm the diagnosis. These could include tests for specific autoantibodies or other blood tests, imaging studies, or biopsies.

If my autoimmune disease improves, will a repeat ANA test become negative?

If a person’s autoimmune disease improves, it is possible that their ANA test will become negative. However, this is not always the case, and some people may continue to have a positive ANA test even after their disease has gone into remission. ANA tests are not always accurate, and further testing may be necessary to confirm a positive response to their treatments. 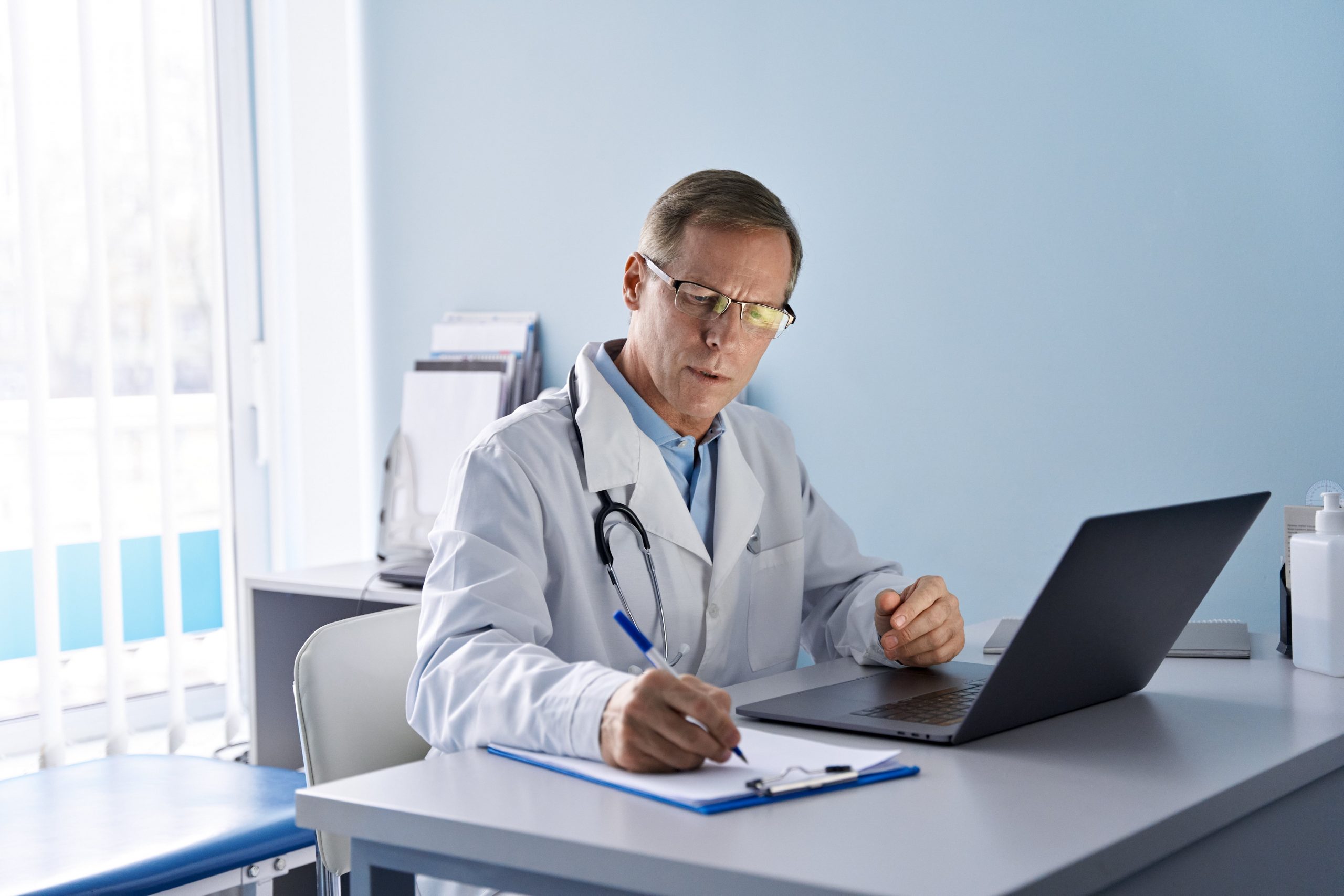 Can I show my ANA test results online?

There are a few things to keep in mind when showing your ANA test results online. First, make sure that you have a good internet connection. Second, be prepared to answer any questions that your rheumatologist may have about your results. Finally, remember that you can always print out your ANA test results and take them to your rheumatologist’s office if you prefer.

If you have any questions about how to show your ANA test results online, please contact your rheumatologist. They will be able to help you get started and make sure that you are able to show your results in the most effective way possible.

If you’ve received a positive ANA test result, it’s important to consult with a rheumatologist to determine what the implications may be for your health. Dr. Saba Beg, MD is an experienced rheumatologist who can help you understand your results and develop a treatment plan if necessary. Join a membership today to schedule an appointment with Dr. Saba. 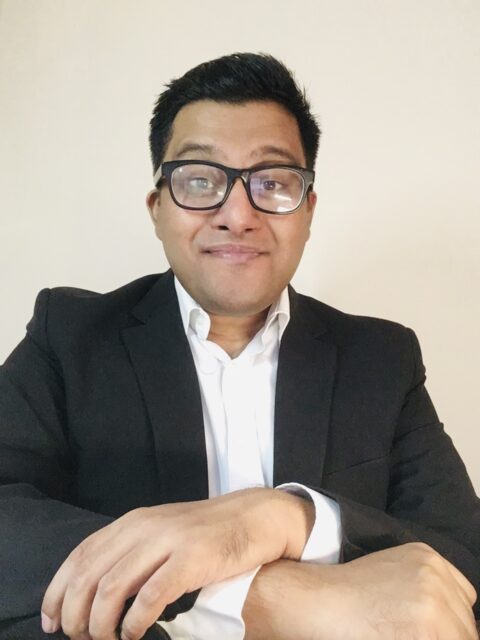