What are the Types and Impact of PCOS? 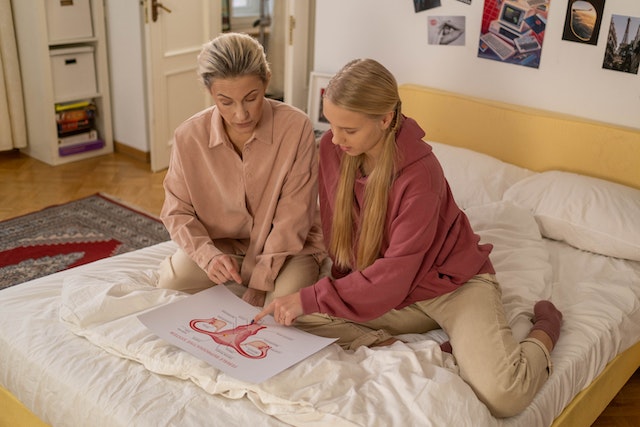 Polycystic ovarian syndrome (PCOS) is a disorder defined by a group of symptoms. Each woman with PCOS has a unique PCOS experience because her symptoms are unique to her body and the severity of her condition.

Discovering the root cause of your PCOS is essential to successfully treating it. It is important to identify the specific form of PCOS; you have to get to the bottom of things. There are four types of PCOS: Insulin-resistant polycystic ovary syndrome (PCOS), inflammatory PCOS, pill-induced PCOS, and adrenal PCOS.

Once you identify your specific strain, you can begin taking the necessary steps to heal your body and toward recovery. What follows is an in-depth exploration of polycystic ovary syndrome (PCOS), complete with information on the different 4 types of PCOS, how to identify which one you have, and the most effective methods of treating your symptoms. 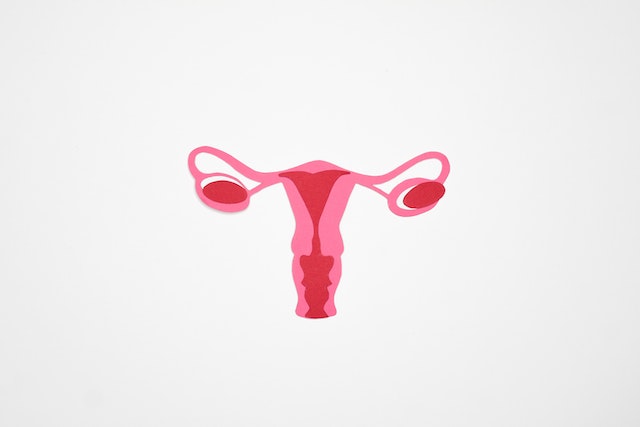 This type is the most common type of PCOS, affecting 70 percent of women with PCOS. When there are abnormally high levels of insulin in the blood, a condition known as hyperinsulinemia occurs. When this occurs, the pancreas produces increasingly large amounts of insulin to “re-educate” the cells.

Weight problems, especially in the abdominal region, a thirst for sweets, and other symptoms, including lethargy and foggy thinking, are all possible with this kind of PCOS. Problems like increased hair growth, male-pattern baldness, and acne are all linked to elevated androgen levels, caused by elevated insulin levels.

The second most prevalent kind of PCOS is caused by taking oral contraceptives. Ovulation suppression medication, like birth control tablets, can cause this after most women stop using and their ovaries and menstruation return to normal.

However, for some women, ovulation does not restart for months or even years. In addition to a normal insulin level and symptoms of PCOS such as acne, a high LH to FSH ratio, or suspected polycystic ovaries observed on pelvic ultrasound, a diagnosis is usually made if a woman’s period stops for three months or more after stopping birth control pills.

The good news is that this is a transitory condition that may be remedied. The other PCOS symptoms typically disappear once regular ovulation is regained.

The primary cause of inflammatory PCOS is chronic inflammation. A hormonal imbalance characterized by the production of androgens occurs when inflammation hinders ovulation. Stress, environmental pollutants, and food sensitivities are just a few possible causes of inflammation.

Every form of PCOS shares a common link to chronic inflammation, which can trigger the ovaries to produce an excess of testosterone. Inflammatory polycystic ovary syndrome (PCOS) is best treated by eliminating its underlying cause.

If you have PCOS symptoms but no insulin resistance, such as unexplained fatigue, gastrointestinal issues like irritable bowel syndrome or small intestinal bacterial overgrowth, painful joints or headaches, or chronic skin disorders like psoriasis or eczema, you may have inflammation.

About 10% of women with PCOS have this kind because of a faulty stress response. In most cases, only DHEA-S (another form of androgen produced by the adrenal glands) is increased, and neither testosterone nor androstenedione levels are abnormally high.

Reducing stress is the greatest treatment for adrenal PCOS. Adding a magnesium supplement might also help. Problems might arise from PCOS if it is not treated. It’s important to learn about the many forms of PCOS to identify the one you have and begin effective treatment. 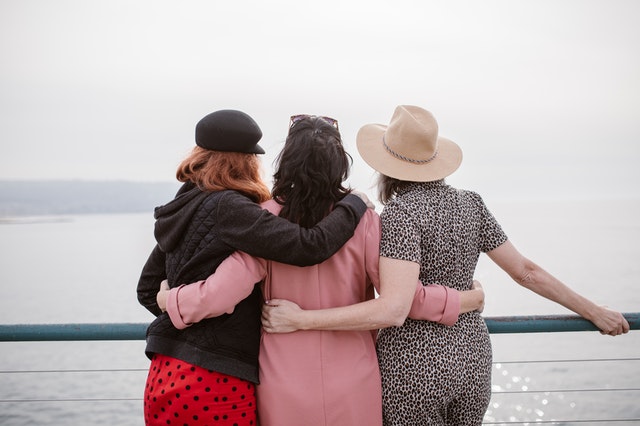 PCOS has a devastating effect on women’s health, as it can lead to several serious conditions and can have lifetime consequences.

There are a number of ways in which PCOS might influence a person’s fertility. Infertility is a common symptom of polycystic ovary syndrome (PCOS), and ovulation issues are often the root cause. An increase in testosterone production or immature ovarian follicles can both prevent ovulation from taking place.

A hormonal imbalance may also inhibit the uterine lining from maturing and preparing for the implantation of a mature egg, even if ovulation occurs. An imbalance in hormones can cause irregular ovulation and menstruation. In addition, irregular menstrual periods can impede a woman’s ability to conceive.

Women with polycystic ovary syndrome (PCOS) have a higher chance of developing sleep apnea than women without PCOS.

Depression and polycystic ovary syndrome share a common link (PCOS). 1 It’s estimated that as many as 40% of PCOS-diagnosed women also struggle with depression. The hormonal impacts of PCOS can lead to depression, but the challenges and frustrations of managing the symptoms of PCOS should not be forgotten. Women with PCOS may experience severe emotional distress due to their struggles with infertility, weight gain, and dermatological problems (acne, hair loss, excess hair growth).

Many PCOS symptoms may seem beyond your control and even worsen over time, despite your best efforts to live a healthy lifestyle. Consequently, if you want to improve your mental health and reverse your Polycystic Ovarian Syndrome, you need to put in a consistent effort by eating right, exercising consistently, and using natural supplements for PCOS.

Menstrual problems can be alleviated with the use of supplements like Solvve, which is composed entirely of natural substances and is one of the best supplements for PCOS. All variations of PCOS can be treated with one single medication.

If you have been struggling to find a diagnosis or treatment for your PCOS, we hope this article has shed some light on the different types of PCOS and their underlying causes. Once you know which type of PCOS you have, it is much easier to find the right specialist who can help you get to the bottom of things and start restoring your health.

Priya is a Content Writer at Solvve, She specializes in guest blogging, blog publishing, and social media marketing. She is an avid reader and loves writing impeccable content pertaining to digital marketing.